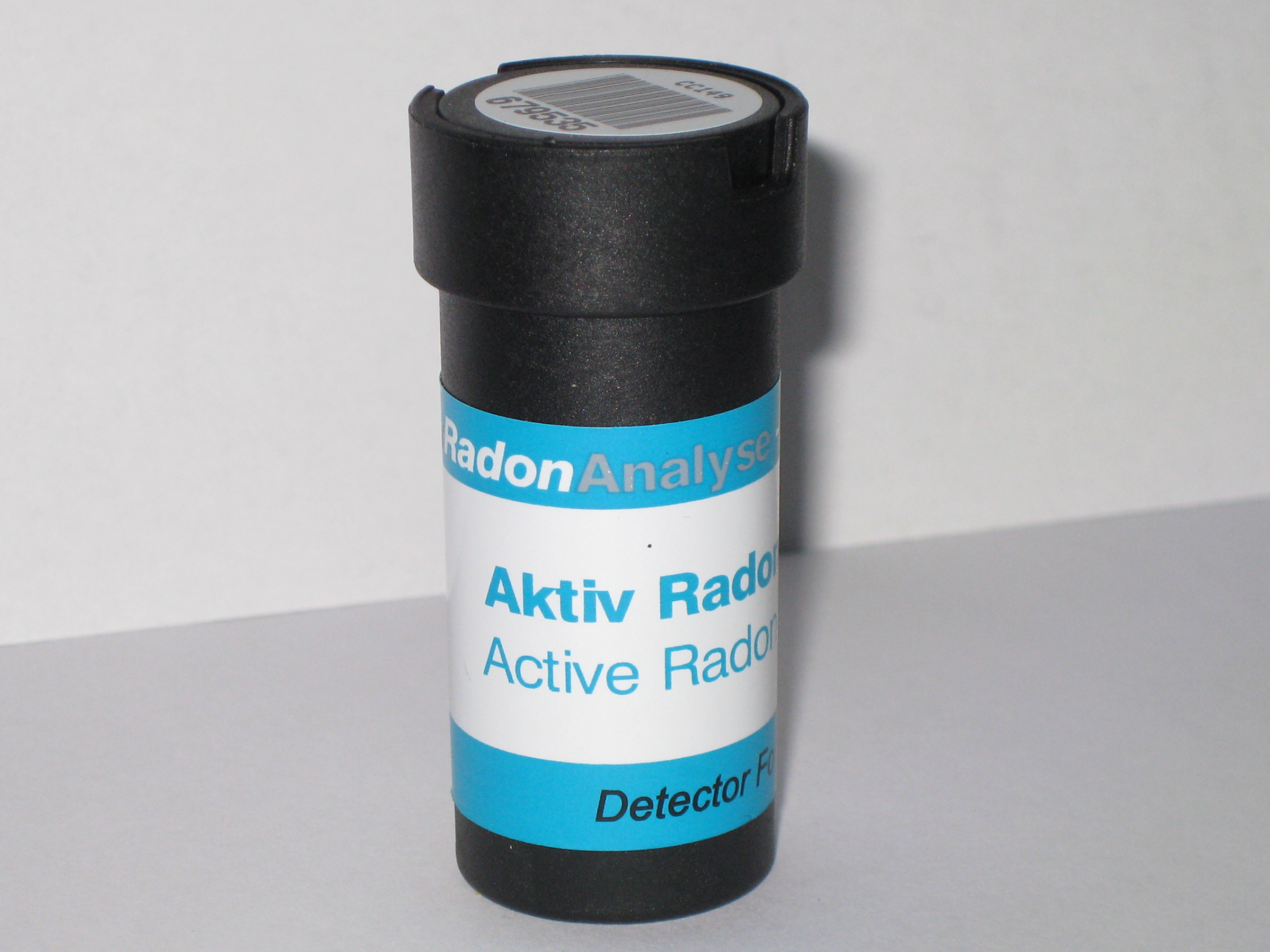 The concentration of radon in a home can only be detected by measurement. To have a measurement performed is both easy and cheap.

The measurement is usually made in two rooms. You should only measure in the rooms where the family spends most of their time such as the bedrooms. If the house has more than one floor, it is recommended that you take at least one measurement per floor. The amount of radon in the air can vary a lot from day to day. Therefore, a measurement should be taken over a longer period of time – typically to months. Afterward, the average density of radon in the house can be calculated.

Our radon boxes are based on the effective track film method. Inside the box is a thin film, which assembles the type of film previously you used in a camera. When this film is exposed to radon, a mark is made. Later on, when the films are developed by exposing them to different chemical compounds, every radon mark becomes apparent, and they can be counted. That way the air’s radon levels can be calculated

The air’s concentration of radon is measured in Bq/m3 (becquerel per cubic meter). The number indicates how many radon atoms there are in a cubic meter of air. The action level’ is 200 Bq/m3.